Most timers available on the market today will fail if they are used to switch on and off a load such as a grow-light ballast. The Powerstar Contactor relieves the timer of the job of switching the electrical power which is what burns them out. Instead of using your timer to switch the power, your timer is used to switch the contactor and the contactor switches the power to your ballast. The Powerstar 2 Light (2kw) Contactor Switch safely and reliably turns on or off your lights when activated by your time-switch. The Powerstar 2 Light (2 kw) Contactor Switch will switch 1 or 2 ballasts/lamps with a power consumption of up to 2000 watts.

How to Use the Powerstar Contactor Switch:

Programme your timer, set it to the correct time and insert it into a mains outlet. Insert the timer plug on the Powerstar into the timer. Insert the Input plug into a separate mains outlet. Plug your ballast or ballasts into the output trailing socket on the contactor. Switch on the mains outlets for the timer and the input to the Powerstar. The contactor will now switch your lighting system on according to the programme set on the timer. No more than two lights should be switched by the 2 light Powerstar, nor should more than 2 kw should be drawn through it as this will cause the Powerstar to be overloaded. 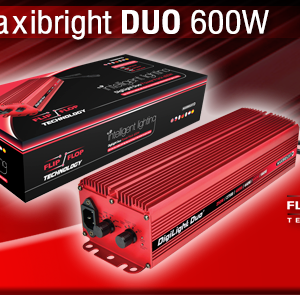 The Maxibright DUO uses Flip/Flop Technology to provide excellent flexibility. The DUO has six a… 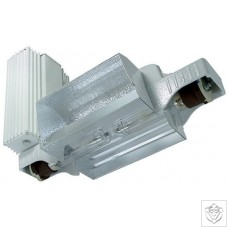 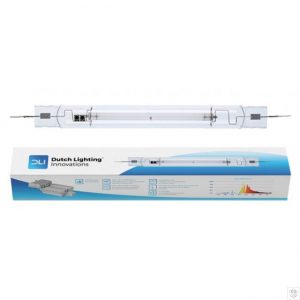 The 1000W DE Horticulture Plus Lamp is optimized by DLI to increase photosynthesis efficiency. … 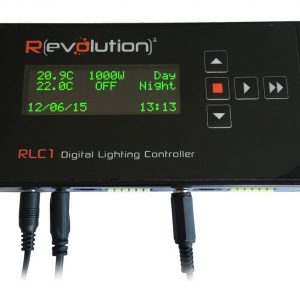 Raw power and light intensity is nothing without smart control. That’s why we concurrently dev…