RAW Silica contains 45% Silicon Dioxide which is the highest concentration of silicon dioxide available to the home gardener. RAW Silica is flowable and suspend-able in water and naturally available to the plant. Since RAW Silica is a natural form of silicon dioxide, it is PH neutral and does not cloud when added to water. RAW Silica can be used during all stages of growth and bloom for optimal stem and cell wall strength. It is a beneficial supplement to all feeding schedules. Works in conjunction with all nutrient and feeding programs.

Silicon falls into the category of a “beneficial element”. Silicon is not an essential element, so it is not absolutely required for the growth and development of the plant. But silicon is very beneficial to plant growth since it helps strengthen leaf cells against fungal attack and improves the permeability of root cells to water and minerals. Silicon acts as a reinforcing agent to plant cells, embedding itself into cell walls in the same way that construction rebars are used to reinforce concrete. In nature, silica is a component of sand and other minerals, and many plants can take up and accumulate significant amounts.

Silicon Aids in the Uptake of Water and Nutrients

Improving the plants resistance to heat and water stress. Some of the silicon can be taken up by the plant in the soil water solution, but much of the silicon becomes embedded in the root cells. With added silicon, the permeability of the roots is substantially increased. As a result, the flow of water into the roots is enhanced, and the drought tolerance of the plant is improved.

Adds a Physical Barrier which Fights Against Pests & Disease

Silicon also becomes embedded in leaf cells, adding a physical barrier against pests and disease. For example, it is a common practice for commercial cucumber growers to pre-treat their water with silicon to help improve the crop’s resistance to powdery mildew. If the cell walls are thin and weak, the leaf tissue is an easy target for disease. The mould spores land on the leaf and germinate in the water in the intercellular spaces. But if the leaf tissue is thicker and stronger, the mould spores cannot easily germinate and spread.

Make Sure the RAW Silica is Added in Dilute Form

In most hydroponics applications, silicon is added to the nutrient solution as potassium silicate. Potassium silicate is water soluble, but it reacts strongly with concentrated nutrient solutions, forming an insoluble, glue-like substance. So when using silicon additives, make sure that they are added in dilute form, not directly to the concentrated fertilizer! 50-100 ppm is a good target for most applications. Potassium silicate is also very alkaline in nature, raising the pH of the nutrient solution. Raising the pH can be beneficial if the pH is below 5.5, but most water used for irrigation is already too high for optimum plant growth. So when using source water that is high in bicarbonates, adding additional silicon could worsen the pH problems, making it necessary to add too much pH lowering products such as phosphoric acid. In extreme cases, high levels of phosphoric acid could lead to phosphorus toxicity.

RAW Silica Does Not have a Negative Effect on pH

Silicon dioxide, derived from diatomite, is an acceptable alternate to potassium silicate. Although silicon dioxide (Si02) is not very soluble, finely-powdered forms are “flowable” and become readily available to the plant. The main benefit of silicon dioxide, besides being derived from a natural source, is that it does not have a negative effect on pH. It is relatively pH neutral in most hydroponic and soil applications.

Add 1/8 to 1/4 tsp. per gallon in reservoir for irrigation. Apply as needed.

Be the first to review “RAW Silica” Cancel reply 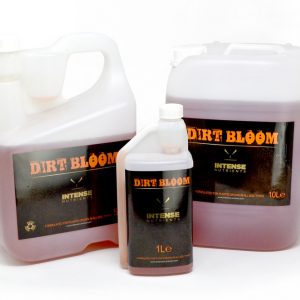 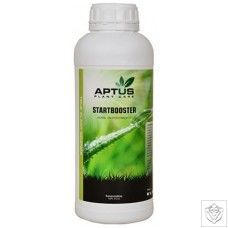 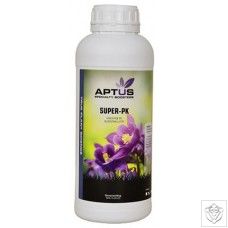