Add 1/8 to 1/4 tsp. per gallon in reservoir for irrigation. Apply as needed.

RAW Humic Acid contains 59% Humic Acids derived from Leonardite which is the most concentrated, water Soluble humic acid product on the market today. In nature, humic acid has a buffering effect on the pH of soils. It can raise the pH of acid soils and lower the pH of alkaline soils. RAW Humic Acid is also great for hydroponics applications, especially when added to RO filtered water. RAW Humic acid is a natural chelator and is a beneficial supplement to all feeding schedules. Works in conjunction with all nutrient and feeding programs.

Humic acids consist of two parts, humic acid and fulvic acid. Humic and fulvic acids actively help the plant take up nutrient ions that are often locked up in the soil. The extracts, obtained from leonardite, also contain many beneficial trace elements that activate important enzymes in the plant.

The greatest value of humic and fulvic acids are their roles as chelators. Humic and fulvic acids have functional groups that act as claws, holding mineral ions strongly enough to keep them from reacting with each other and becoming unavailable to the plant, but weakly enough so that they can be released to the plant cells on demand. Humic acid transports the minerals to the outside of the cell membranes, and releases the minerals for uptake by the plant. The fulvic acid fraction consists of small organic molecules that easily penetrate cell membranes. The more biologically active of the two fractions, fulvic acid transports minerals through the cell membranes and releases them directly to the plant cells.

Even More Effect when mixed with Seaweed

Humic acids are even more effective when used in conjunction with seaweed extracts. Such interactions have a “synergistic effect”. According to a ten-year study on biostimulants conducted by Virginia Tech, humic acids and seaweed extracts, when used together in a 5:2 ratio, work 50% more effectively than either product used alone. The seaweed component, rich in plant growth hormones, signals the plant to grow. The humic acid component, with its chelating effect, amplifies the signal of the hormones. The results? Greater root mass and faster growth.

One of the most interesting discoveries from the Virginia Tech study was the effect of the humic acids and seaweed extracts as plant protection agents. The combination was proven to stimulate the production of an enzyme called superoxide dismutase (SOD). Superoxide is a very destructive “free radical” that attacks and oxidizes cell membranes, but SOD breaks down the superoxide molecule into a form less destructive to plants.

Be the first to review “RAW Humic Acid” Cancel reply 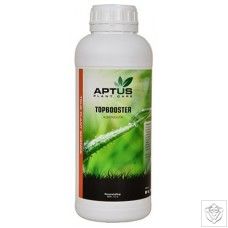 Bloom Booster Top-Booster is a combination of bloom and maturation stimulators, its 100% organi… 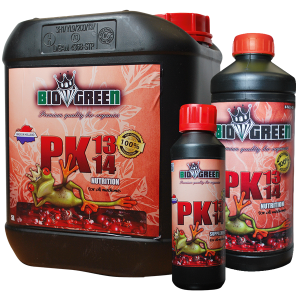 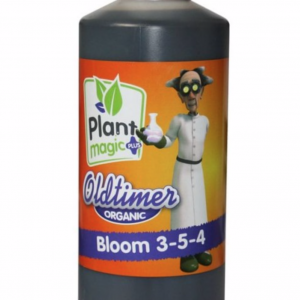